How to counter-punch botnets, viruses, ToR & more with Netflow [Pt 1] 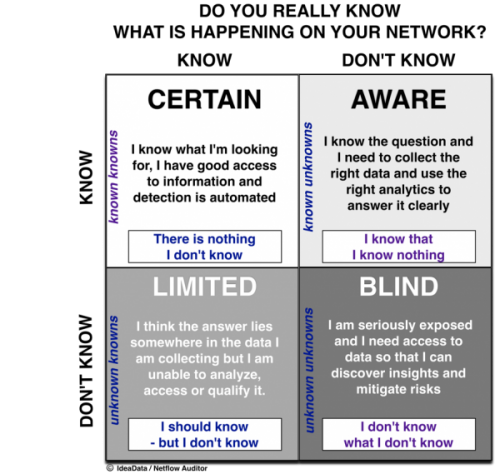 Many network and security professionals assume that they can simply analyze data captured using their standard security devices like firewalls and intrusion detection systems, however they quickly discover their limitations as these devices are not designed for and cannot record and report on every transaction due to lack of granularity, scalability and historic data retention. Network devices like routers, switches, Wi-Fi or VMware servers also typically lack any sophisticated anti-virus software.

Presenting information in a manner that quickly enables security teams to act with simple views with deep contextual data supporting the summaries is the mark of a well constructed traffic analyzer ensuring teams are not bogged down by the detail unless required and even then allowing elegant means to extract forensics with simple but powerful visuals to enable quick contextual grasp and impact of a security event.

Host Reputation is one of the best detection methods that can be used against Advanced Persistent Threats. There are many data sources to choose from and some are more comprehensive than others.

Today these blacklists are mostly IPv4 and Domain orientated designed to be used primarily by firewalls, network intrusion systems and antivirus software.

They can also be used in NetFlow systems very successfully as long as the selected flow technology can scale to support the thousands of known compromised end-points, the ability to frequently update the threat data and the ability to record the full detail of every compromised flow and subsequent conversations that communicate with the compromised systems to discover other related breaches that may have occurred or are occurring. 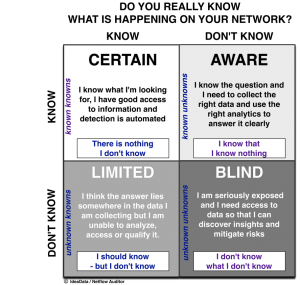 According to Mike Schiffman at Cisco,

“If a given IP address is known to be that of a spammer or a part of a botnet army it can be flagged in one of the ill repute databases … Since these databases are all keyed on IP address, NetFlow data can be correlated against them and subsequent malicious traffic patterns can be observed, blocked, or flagged for further action. This is NetFlow Correlation.“

The kind of data can we expect to find in the reputation databases are IP addresses that have known to be acting in some malicious or negative manner such as being seen by multiple global honeypots. Some have been identified to be part of a well-known botnet such as Palevo or Zeus whilst other IP’s are known to have been distributing Malware or Trojans. Many kinds of lists can be useful to correlate such as known ToR end points or Relays that have become particularly risky of late being a common means to introduce RansomWare and should certainly not be seen conversing to any host within a corporate, government or other sensitive environment.

Why is flows per second a flawed way to measure a netflow collector...

From helping prevent loss of life in the event of a natural disaster,...